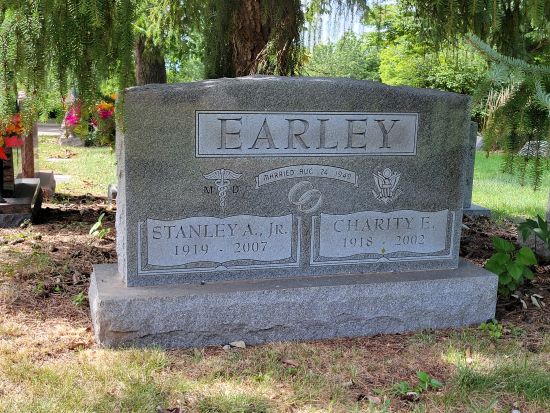 Veterans Who Made an Impact- Charity Adams Early by Desiree Roose

LTC Charity Adams Early was born in North Carolina in 1918. Her father was an ordained minister who was fluent in Greek and Hebrew and her mother was an educator who believed education was important. She graduated valedictorian of her high school class and attended Wilberforce University in Ohio and returned home to teach high school math. She also received her Masters in Phycology from The Ohio State University.

In 1942 when WWII was underway Charity applied to join Women’s Army Auxiliary Corps. She was accepted and went to Iowa for her military training. She graduated from basic training and became the first African American Women to receive commission in the WAAC. She rose through the ranks to command the 6888th Central Postal Directory Battalion in Europe, the only unit of African American women to serve overseas in World War II. She faced many challenges while overseas but tackled her duties head on. In 1945 she was promoted to Lieutenant Colonel and was the WAC’s highest- ranking African American officer. She retuned home in 1945 to finish her schooling. She married Stanley Earley in 1949 and they moved to Switzerland where he attended medical school. When they returned to the US they settled in Dayton. Along with raising her children she worked at many prominent universities and served on many community organizations. She also published a book about her military experience. Her ongoing work with the military, and military postal duties, earned her honors from the Smithsonian’s National Postal Museum in 1996. To read more about Charity, you can read her book “One Woman’s Army: A Black Officer Remembers the WAC”. Charity and her husband Stanley are both buried at Woodland Cemetery and Arboretum in Dayton, Ohio.